Sudan has been gripped by months of political turmoil that climaxed with the army overthrowing long-time dictator Omar al-Bashir on April 11, 2019. The protests began in December 2018 with civilians decrying the shortages and economic hardships that had become increasingly unbearable for the citizens of Sudan.This initial trigger let loose an accumulation of grievances that had been growing in the country for decades and culminated in one of the most remarkable protests in recent times.The protest was historic for a number of reasons, but especially because it was a rare example of a popular, and, critically, peaceful uprising which confronted a brutal dictatorship and succeeded in achieving change without ever resorting to violence; despite violence being unleashed on the protestors themselves.

The revolution has been characterized by its diversity of voices and the central role women have played through their participation, their leadership, and their ability to define the narrative and the nature of the sit-in and the protest.The willingness of women to be actively engaged in the planning and participation of the protests, often despite family and community pressure to abstain, and within a political and social environment which has been excessively oppressive and controlling of women’s lives, is a testament to their dedication and desire for change.This dedication was beautifully illustrated during the first Sudan Women Protest March that took place on May 31st and brought together thousands of women protestors, willing to proclaim their solidarity. The signing of the power-sharing agreement, the establishment of the transitional council, and the appointment of the Prime Minister are only the very initial steps in what is sure to be a delicate and precarious three-year transition to an elected civilian government.

The continued participation and engagement of the full diversity of Sudanese society will be paramount for maintaining the promising and hard-won momentum gained through the revolution and for ensuring the transition stays on track.The revolution’s success rests in the solidarity and tolerance that was demonstrated on a daily basis at the sit-in site. Sudanese people of all backgrounds came together with a common goal, but the real challenge continues to be translating that goal into a reality that can satisfy diverse interests and priorities.Women’s continued role in Sudan’s transition will be critical to achieving peaceful and successful outcomes. The objective of this research, conducted in Khartoum in February 2020, was to obtain a holistic understanding of the women’s movement in Sudan, taking into consideration the historical, social, cultural and political context of the country.

This report includes a brief historical trajectory of the women’s movement in the country, a description of the major issues arising in Sudan and more specifically in the women’s movement post-revolution, the achievements and strengths of the women’s movement as a collective, and the challenges, strengths, and areas of potential intervention.The intended outcome of this paper is to identify the types of responses that are required for long-term peace transitions to generate women’s access to decision-making.

By SIHA Network
Follow:
Borne of the social justice movement, the Strategic Initiative for Women in the Horn of Africa (SIHA) Network is an indigenous African women’s rights network with a soul. We are convinced beyond any doubt that if African women are given the space, they will drive change in this region and beyond. Defying presumptions about African women, SIHA has been carried on the shoulders of numerous African women’s rights activists and has been sustained by their relentless commitment to their cause.
Previous Article 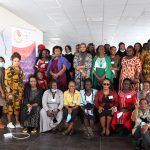 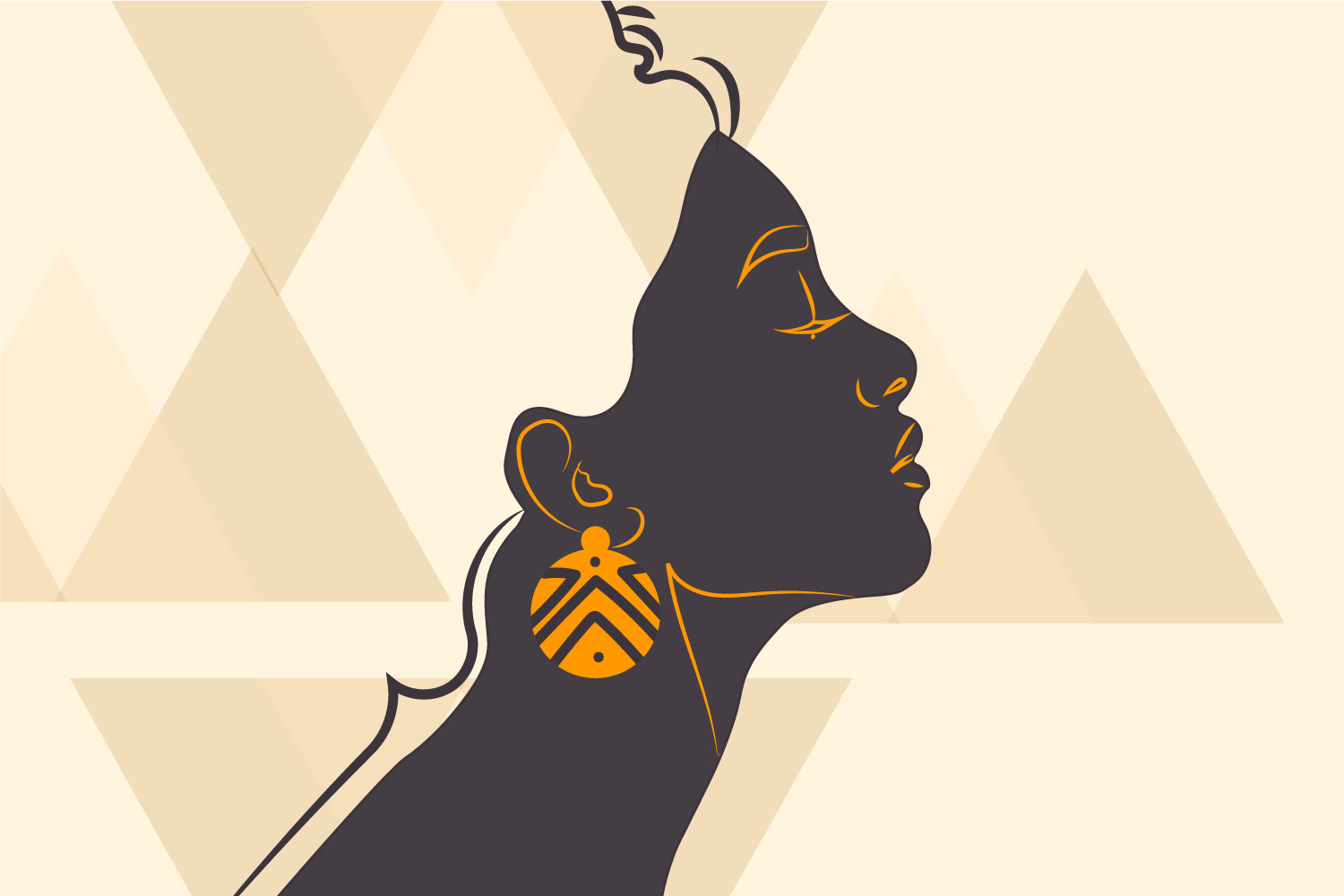 Be part of our Community

Subscribe to our newsletter and never miss our latest news, podcasts etc..

Zero spam, Unsubscribe at any time.